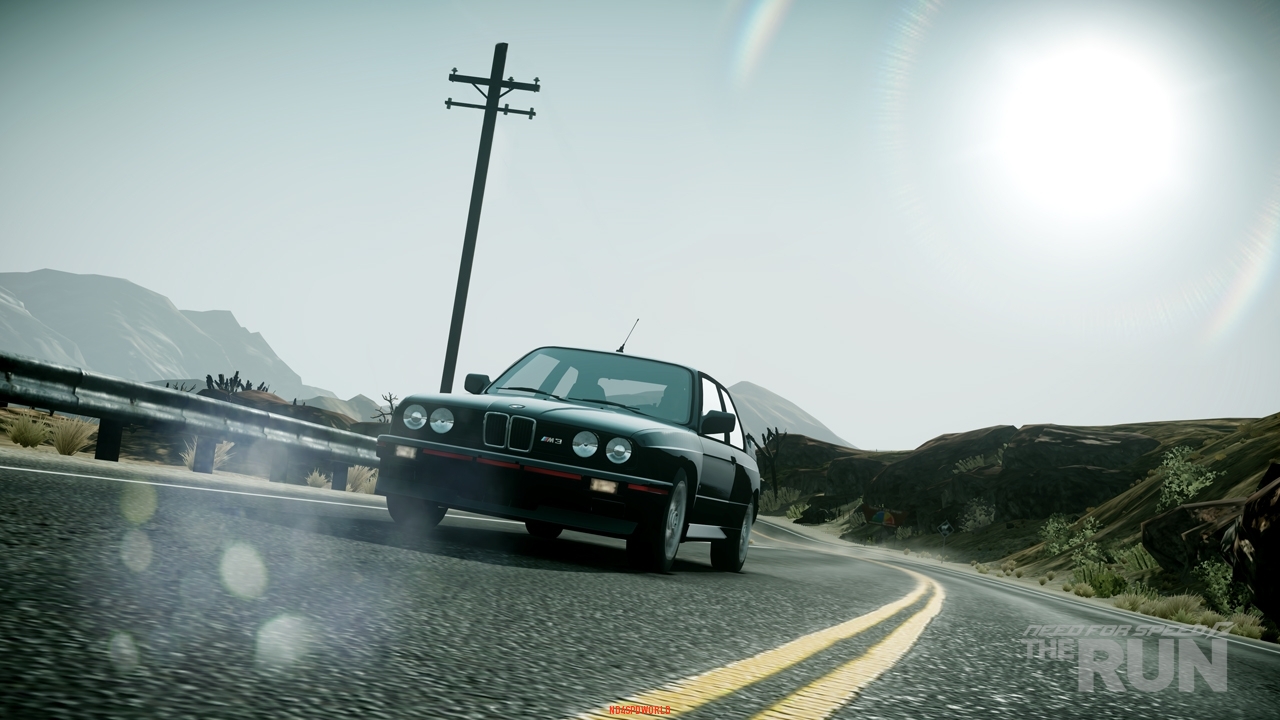 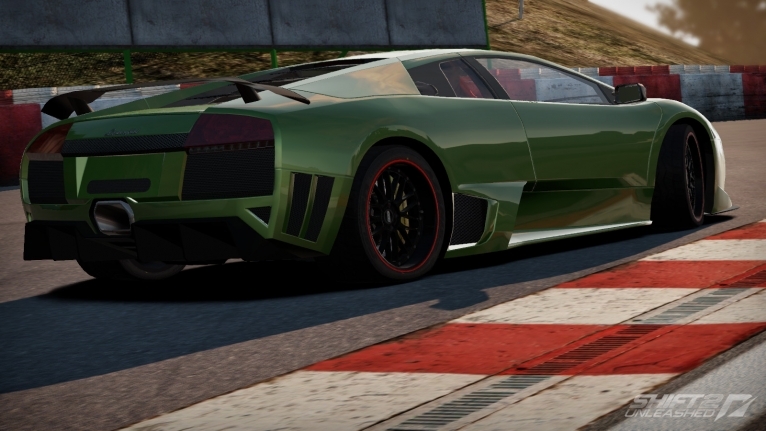 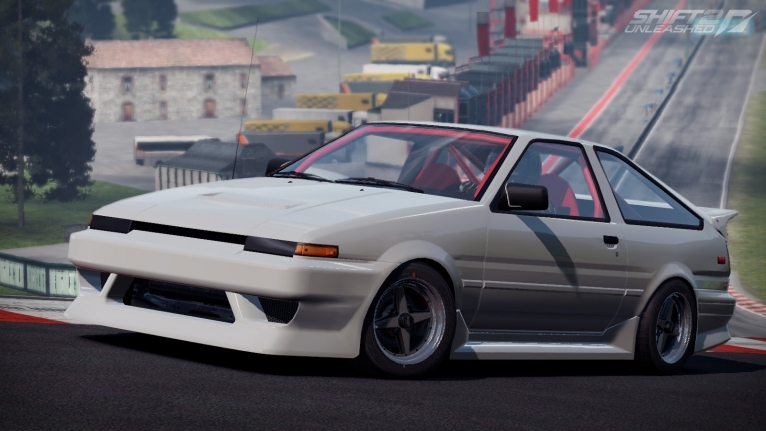 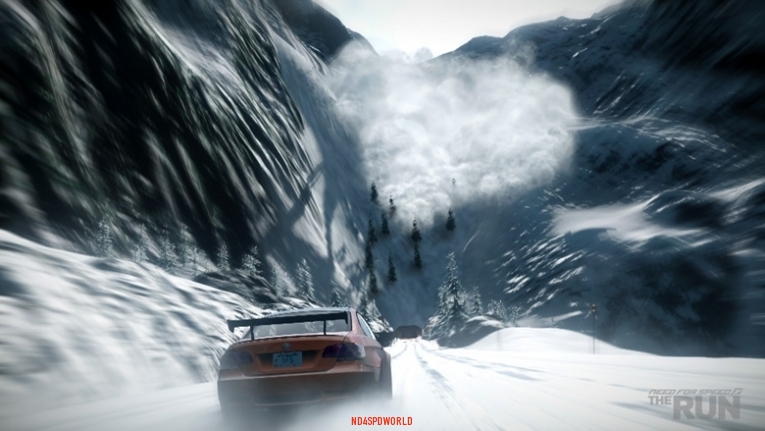 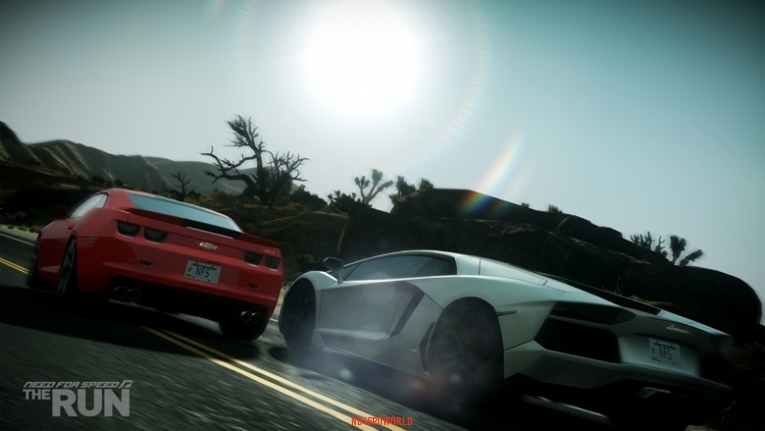 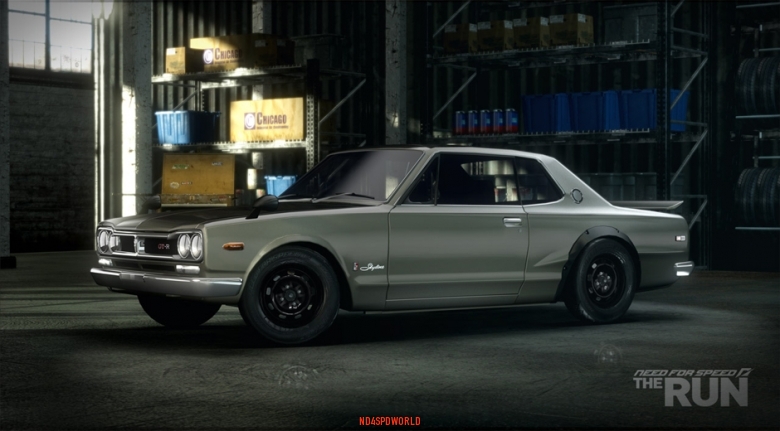 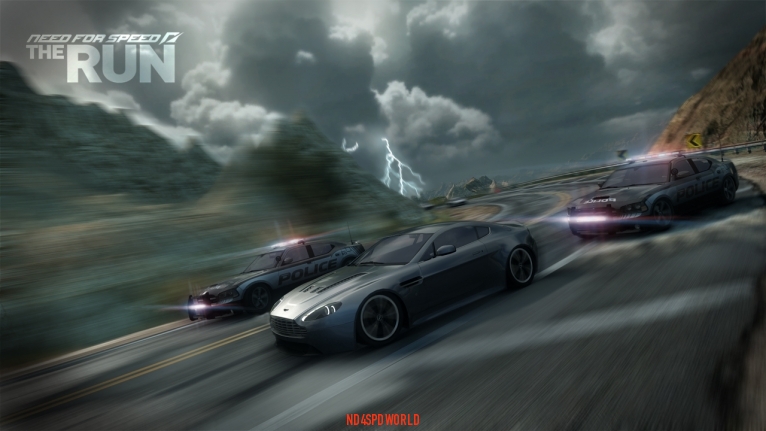 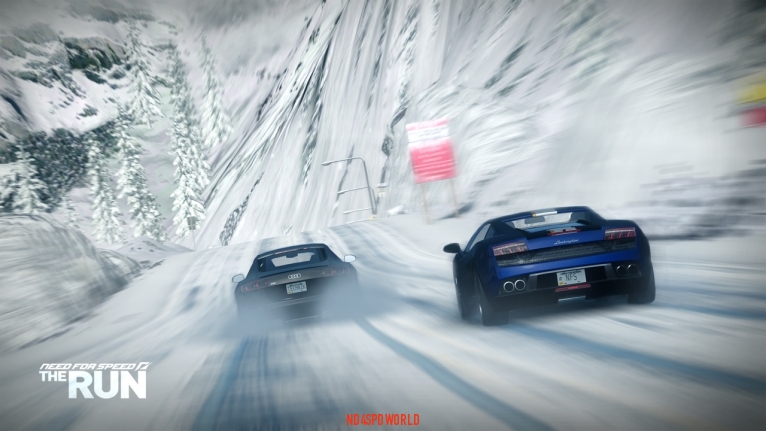 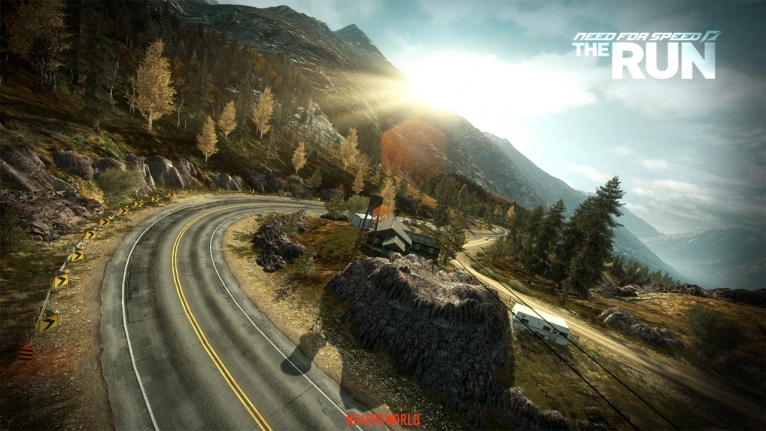 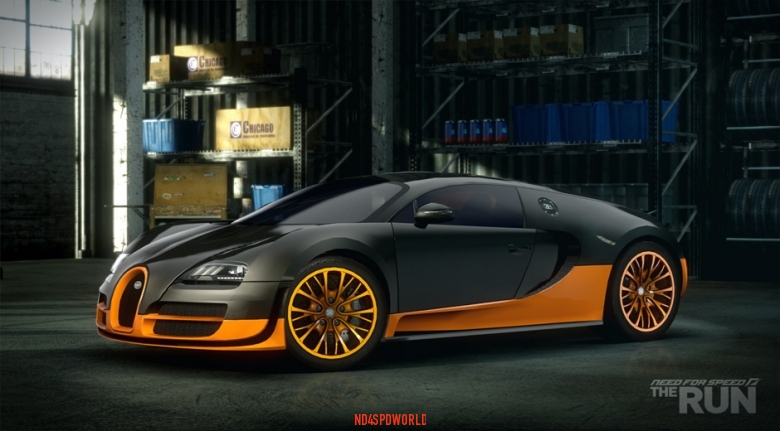 Driving fast in a videogame is almost as important as smelling good in real life. Coincidentally, Old Spice can help you with both. The Smell Faster Pack gives you access to three finely-tuned automobiles in Need For Speed™ The Run: theMercedes Benz SLS AMG, the ’69 Ford Mustang Boss 302, and the Nissan Silvia S14A. In addition to these super machines, you’ll also unlock the Old Spice Challenge Serieswhere the fastest car drivers prove their wheel-handling ways. So, go ahead. Get faster now. 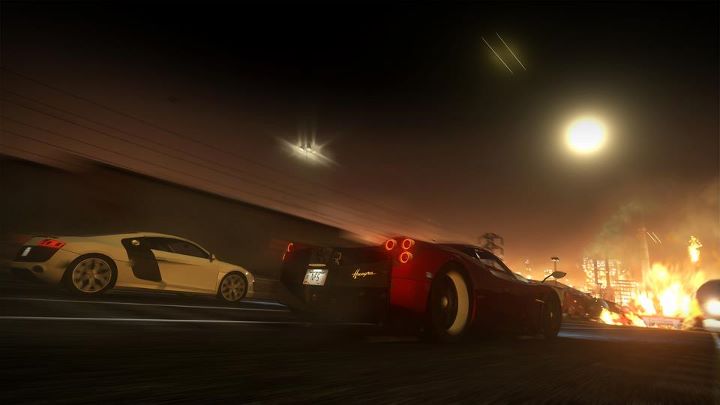 read more about it here.

EA just announced the official soundtrack for The Run, so i thought before the rest comes up, i post this song here, since its on the list 😉

We’re only days away from The Run! While we’re still rolling out the final car unveils, we wanted you to see what songs you’ll be listening to as you speed across the United States.

However, unlike previous Need for Speed titles, the soundtrack isn’t a jukebox or radio that just plays songs as you go.

The soundtrack reflects our main character Jack’s experiences and races. It’s an integral part of the story of the game.  The songs are seamlessly combined with a full score by Hollywood composer Brian Tyler (“Fast Five, Battle for Los Angeles”) to create the ultimate Need for Speed music experience.  The soundtrack is strongly influenced by American regional styles, reflecting the San Francisco to New York race.

In other words, depending on where you are in the game, you’ll hear different songs to match the location, intensity, and mood of The Run!

EA just released a new Action packed trailer for NFS: The Run, featuring the The Black Keys song Lonely Boy, from the single of the same name, the video shows alot of ingame cinematic scenes featuring jack and cars – what else 😉

check it out here: 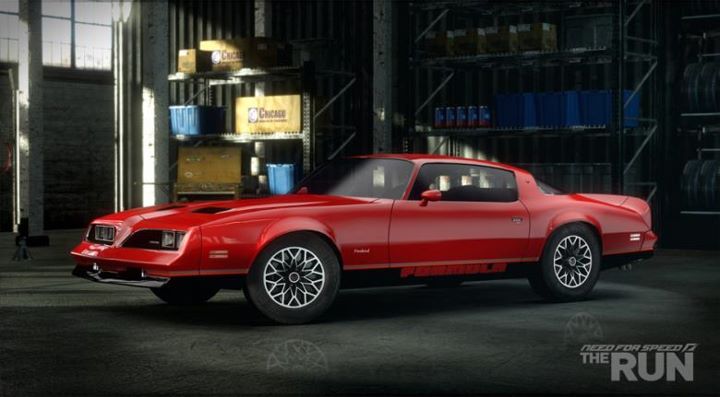 In The Run, you’ll love rumbling past all 200 racers in this underrated Pontiac.

Beginning in 1978, Pontiac engineers reversed years of declining power by raising the compression ratio in the Pontiac 400 through the installation of different cylinder heads with smaller combustion chambers (1977 pontiac 400 engines also had the 350 heads bolted to the 400 blocks, these heads were known as the 6x-4 heads)(taken from the Pontiac 350). This increased power by 10% for a total of 220 during the 1978–79 model years. The 400/403 options remained available until 1979, when the 400 CID engines were only available in the 4-speed transmission Trans Ams and Formulas (the engines had actually been stockpiled from 1978, when PMD had cut production of the engine). 1979 marked the 10th Anniversary of the Trans Am, and a special anniversary package was made available: silver paint with a silver leather interior.

The Run: DEMO OUT NOW! 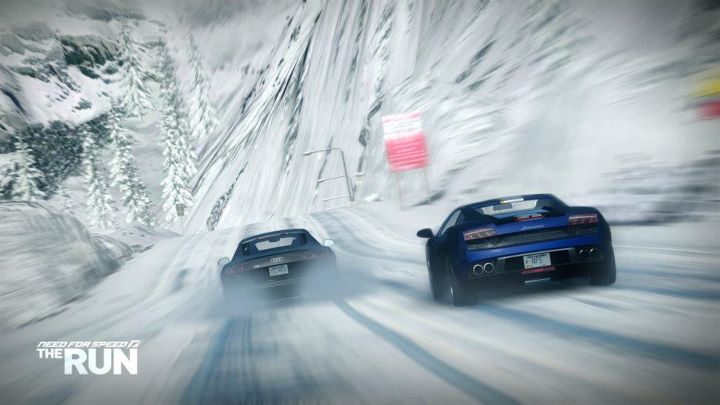 The official demo of Need for Speed: The Run has just been released on XBox Live, get over there and test out the game you all are waiting for! 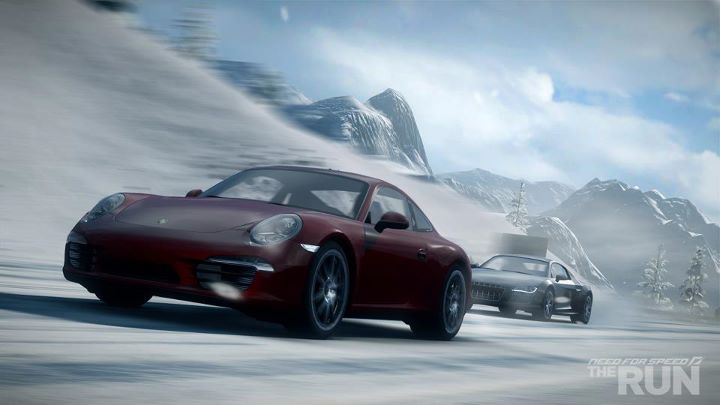 In the demo you can try out the levels “Desert Hills” and “Summit”, where you have access to two cars: the Lamborghini Gallardo LP550-2 Valentino Balboni and the 2012 Porsche 911 Carrera S, the latter of wich you can only play if you click the tell your friends button in the car selection menu and recommend the demo to one of your XBox Live pals.

The demo will run from today to the November 1. on Xbox Live, and from tomorrow to November 2. on PlayStation Network.

The Run: Hottest Cars Of The Planet Trailer

Ea Germany just released a new trailer stating that NFS: The Run will feature the worlds hottest cars – yes, that might be true, this years carlist is awesome, and features the best of every cathegory, and its fact that it features the worlds best car for just about everyones taste (as long as you dont see a 15hp electric wheelchair as the worlds best ride – because EA wont give you that 😉 )!