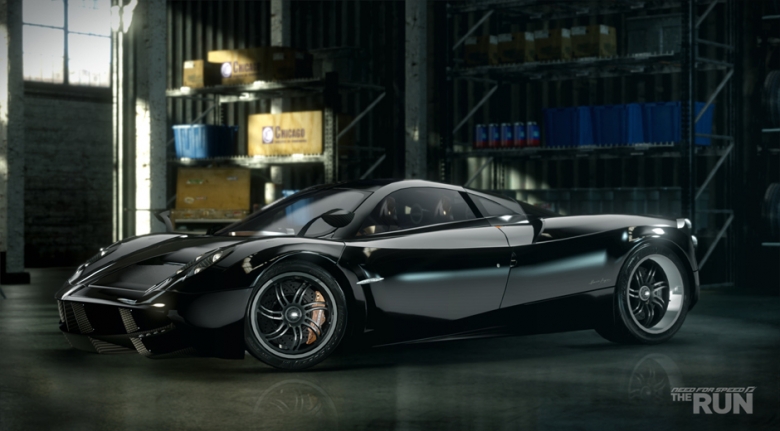 Following in the footsteps of the jaw-dropping Zonda, Pagani unveiled its second production car, the Huayra, with a Mercedes-AMG V12 bi-turbo that spits out over 700 horsepower. The mammoth engine has a seven-speed sequential gearbox that was selected over a dual-clutch to keep weight down. On the outside, the Huayra uses a remarkable aerodynamic system that engages flaps on the front and rear of the car to minimize drag while maximizing downforce. Sadly, it won’t go on sale until 2012, but you can reach its 230mph top speed when you race it cross-country in Need For Speed The Run.