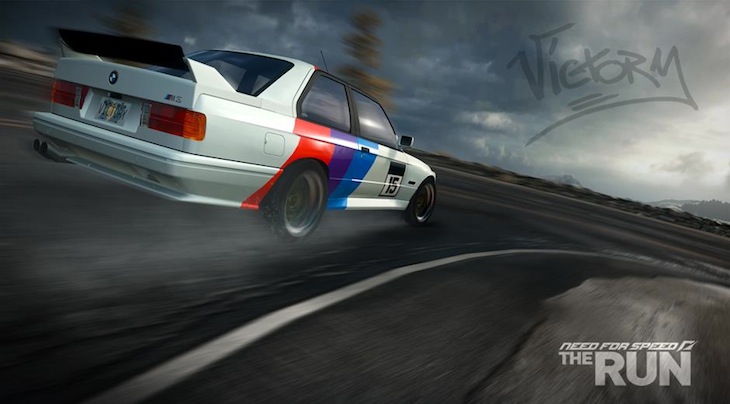 Check out this new Signature Edition car: the Victory BMW M3 Sport Evolution! With a legendary DTM racing pedigree and street presence like no other, the Victory M3 need not prove its worth. It was wildly successful in DTM competition in the ’80’s and early ’90’s, taking 2 DTM championship titles and winning 10 other championships along the way. This special M3 pays homage to the legendary DTM M3 run by BMW Motorsports, complete with the same blue and red stripes as the race car.

The Victory BMW M3 Sport Evolution, as well as 8 other cars, is available in the Signature Edition Booster Pack, making its world debut on all platforms on December 20th. For more information, click here.